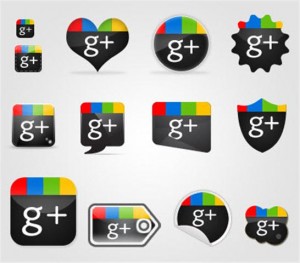 There was a lot of hype when Google rolled out Google+ with the intent of competing with, or taking over, the social media world from the hands of Facebook.

We get people asking us about Google+ from time to time and whether their business should be paying attention to it and should “be there”. Just as you read in the title of this blog post, my take at this point is “Sorry, I’m Just Not Convinced…Yet.”

My opinion isn’t scientific and I didn’t do extensive research so that I could wow you with flashy statistics, but I do LOVE social media and I do live, work and play in this world every single day.

So without further adieu, here are some of my initial thoughts and impressions on Google+. Do with them what you will and, as always, thanks for your continued support of Blue Gurus and our blog.

83% IS A PRETTY COMPELLING NUMBER
According to data compiled by Bime Analytics, who polled a voluntary sample of more than 10 million Google+ users, 83 percent of Google+ users are inactive on the circles and posts features of the site. So a lot of people rushed out to see what it was all about…and then quit using it. As someone that has a Google+ account, that defines me perfectly at this point in time.

EARLY BIRD GETS THE WORM
750 million users. That’s how many FACEBOOK has. Sure, Google+ got to 25 million users in the first month, but that’s in large part because:
(1) Google is everywhere and has one of the strongest brands in the world.
(2) Has a passionate following that loves anything and everything Google.
(3) Some people are just Facebook Haters.
(4) Google+ was the new kid on the block and curiosity was piqued.

I often joke with people that it’s like Facebook was at the party dancing all night with everyone and then Google+ showed up at the party as everyone was leaving and yelled “Hey, who else wants to dance?”. There is tremendous value in being there FIRST and Google+ has a long way to go to try to convince people that it’s worth the time and effort to change dance partners.

Add that to the recent study that shows Americans spend 23% of their time online on social networking sites and Facebook accounts for the majority of that time (it’s not even close) while Google+ is nowhere to be found and, well….you get the point.

WHATEVER GOOGLE+ CAN DO, FACEBOOK WILL (PROBABLY) DO BETTER
Facebook has virtually unlimited financial and technical resources at their disposal, so if something really catches on with Google+ and its user base, I firmly believe that the developers at Facebook will get something similar implemented quickly, thus minimizing any competitive advantage that Google+ tries to leverage.

GOOGLE+ HAS CHEERLEADERS, BUT NOT ENOUGH…YET
Some social media folks I follow continue to try to push that Google+ is going to be a big player in this market. One in particular is very well known and last I heard he was also writing a book about it, so I do wonder whether he truly believes in Google+ or sees the monetary value in becoming one of it’s biggest cheerleaders. Heck, maybe it’s both.

SIMPLE, YES…BUT ALSO KINDA BORING
The look and feel of Google+ is very much like Facebook, but even more primitive. Some people love the “clean, simpleness” of Google, whether it’s Gmail, Google Calendar or Google+. Personally, I prefer a more dynamic interface. I’m sure Google will continue to make tweaks to the look and feel as time goes on, but for now it’s pretty underwhelming.

THE “I’M NOT GOING TO BE LIKE EVERYONE ELSE” CROWD WAS LOUD FOR AWHILE
One of my longtime friends was adamant about not joining Facebook (and still hasn’t), but joined Google+ and then tried to argue that it would eventually replace Facebook. His comment was that “Facebook took over from MySpace”. That’s an apples to oranges comparison, in my opinion.

Facebook is soooooooo much more than MySpace ever was and has so many more applications and implications on how people engage with one another. Either way, there will always be Facebook haters that don’t want to do what everyone else is doing, so when a tool like Google+ comes along, they’ll embrace it wholeheartedly for argument’s sake against Facebook.

So that’s where I’m at today with Google+. In the end, healthy competition is good for all of us that enjoy Facebook. Google+ will ensure that Facebook stays on top of its game.

Maybe I will hear some compelling arguments in the days, weeks and months ahead that will change my mind and compel me to spend more time on Google+. For now, though, I’m off to Facebook to see what my friends and family are up to. 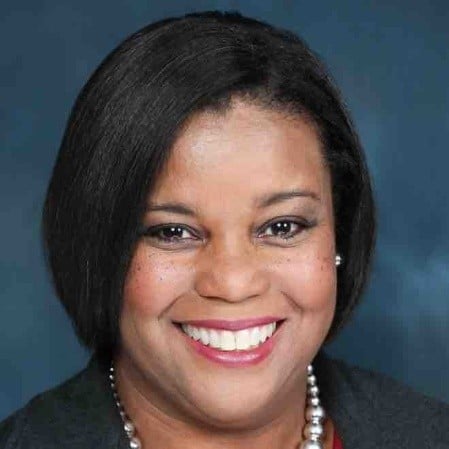