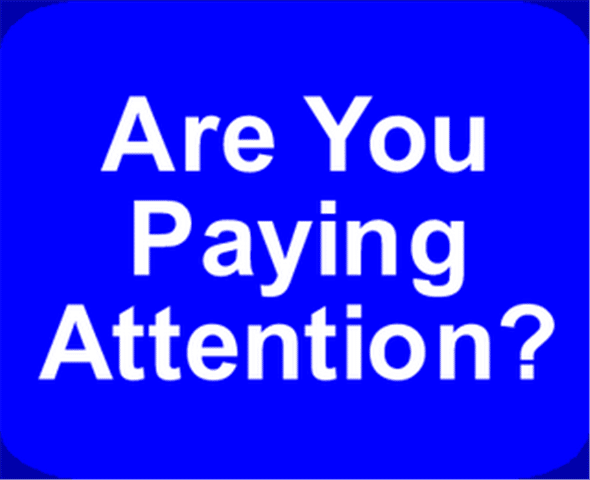 1. Facebook recently hit 750 million users.
Wow. Just wow. I still run across Presidents, CEO’s, and other C-Level types that say “I’m not on Facebook. I don’t care where people are going to lunch.”

Yep, you’re not on Facebook. But your customers and prospects are. Oh, and I can assure you we’re not just talking about good places to eat.

2. LinkedIn recently went public and is now over 100 million users.
LinkedIn’s IPO was major news in the world of social media networking and now that they have shareholders to answer to, they will be even more driven to up their game and add value to users. As to the 100 million number, it’s only going to go up. LinkedIn says they add a new member every second.

Even more relevant to me (and those of you in Kansas City), is that there are nearly 350,000 people on LinkedIn within a 50 mile radius of my zip code.  Even with all of that information, there are still countless businesses that aren’t on the tool or using it effectively.

3. Twitter recently hit 200 million tweets…A DAY.
There was a time when I thought that Twitter might go by the wayside, but I definitely don’t believe that anymore. It’s not typically the first thing we talk to clients about because the whole concept (and time commitment) can sometimes feel overwhelming, but it’s not going away.

In January 2009, Twitter was at 2 million tweets a day. Talk about growth.  There is a ridiculous amount of great content (and people) on Twitter and I love that it’s also being used to help raise money and awareness for global events (such as the earthquakes in Japan, as one example).

4. 1 in 2 U.S. employees are looking to leave or are checked out on the job.
I referenced this article in my last blog post and I just can’t stop thinking about it. I’ve had conversations with several people about this and the consensus seems to be that the percentages could be even higher.

My advice remains the same: ENGAGEMENT: Start listening to, and talking to, your employees. Do you really want to incur the financial and emotional costs involved with an employee leaving, having to hire a replacement, subsequent training, etc.?

5. 55% more website traffic matters. If you blog relevant, helpful, consistent content, that’s what you’re looking at.
According to recent studies by HubSpot, companies that blog have increased their website traffic by 55% more than companies that do not blog. The concept is called Content Marketing and (guess what?) it isn’t going anywhere, so the sooner your business gets on board, the better for you, your customers, and your prospects.

6. There are a lot of really bad web sites out there that haven’t been updated in years.
You know people visit your web site when they want to learn more about your company, your products and your services. And you know your web site needs a serious overhaul. So why does it keep getting put off? Is it the cost? Is it the time? It doesn’t have to take that much time and, in the larger scope of things, it doesn’t have to take that much money. There is no doubt that it’s an investment and one you shouldn’t take lightly. Your web site is often where a prospect gets a first impression of your business. You want to make sure it’s a positive one.

When you make the decision to upgrade, we highly recommend WordPress. BlueGurus.com is a WordPress web site, by the way. Click around. Check it out. Check out the functionality.

7. Apple’s App Store has surpassed 15 BILLION downloads.
More than anything, I just think this is both cool and absolutely incredible. With more and more people buying smartphones, this number is only going to increase. Your customers and prospects are increasingly going to be more mobile, accessing your web site, reading your blog posts, commenting on your Facebook page, tweeting about you, and more….all from their phones, IPads, and more. The future is now. Take a look at the full press release from Apple.

What do you think? What other things are you paying attention to right now? Any cool apps, stats or technologies to share?