Ok, Kansas City, Is Snowmaggedon Over? 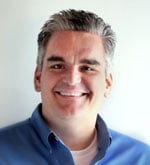 I think we might be past the worst of the snowmaggedon.  For those of you that don’t live in the Midwest, we recently had record snowfall that kept many people stuck in their homes until the streets could be plowed.  We can do our work almost anywhere, as long as we have an internet connection, but in the past few days, even that was a challenge at times.

We had a record week of client projects scheduled!  Unfortunately, we have had to reschedule many of those projects for the next two weeks.  We simply couldn’t get there to do our work… and most of you know that we do our work on site for better collaboration.

Mic was quoted in an article in the Kansas City Star about Prairie Village being without power for more than a 24 hour period.  Think about that… no internet, which means no easy access to the information that you have at your fingertips, any time you want it.  No email.  No weather.com checks to see how the blizzard is progressing.  No Facebook.  So many things that we take for granted were just gone!

Trista and I were lucky that our power stayed on for the duration of the storm… where we were NOT lucky was in how long it took the city crews to plow our neighborhood (two days).  No knock against those crews, I’m sure they worked incredibly hard to get the streets cleaned up.  But in Parkhurst, a neighborhood in Leawood, Kansas, we couldn’t go anywhere because the snow was too tall to drive through.  Even 4WD trucks were really struggling to make it out of the neighborhood.

This was a real problem because Trista works in the lab at Menorah Medical Center.  She had to be there… no matter what.  We ended up walking her out of the neighborhood to a major road that had been cleared so that someone from the hospital could pick her up.  Yikes.  She ended up having to spend the night at the hospital two different nights in the past week because of the blizzards.

I ended up catching up on a lot of projects at home, including installing a monitored security system from SimpliSafe and shoveling a TON of snow.  Thank goodness for snow blowers!  Mine did a lot of the work, but the snow got so deep I ended up using a shovel quite a bit as well.

How has the snow affected your business and personal life?  I would love to hear in the comment area below.  In the meantime, stay safe and warm!

We have worked with Blue Gurus for almost 10 years now. He and his team are incredible to work with.

Among other things they have helped us get a blog team together so that we are blogging regularly and it is a nice variety of viewpoints in the blog posts. All of us have stellar LinkedIn profiles thanks to Jason. There are many many other things they've helped us with over the years… too many to mention in one quote. They're so knowledgeable and so helpful and are a positive energetic addition to any project. I would highly recommend Jason and his team!!!! 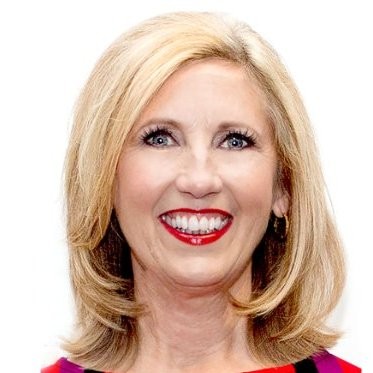