An Unedited Email Exchange With My Friend: Social Media As The New Water Cooler 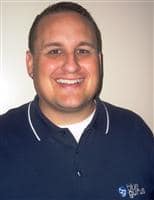 This morning as I was starting to work on my blog post for the week, I got an email from a great friend of mine who I’ve known for 26 years. He told me a couple of weeks ago that he was picked to be a part of an internal group at his company to look at the feasibility of building a social networking platform within the company.

I had to laugh when I got the email because, out of all of my friends, he is the one that probably uses social media the least. He isn’t one of the 850 million people on Facebook (he checks his wife’s account from time to time, but takes some sense of pride in not having one of his own). He is also the consumate “devil’s advocate” (which, when used honestly, is an awesomely valuable skill).

So I’ve been sending him articles and things that I think may help as he and the new “internal social media task force” discuss whether an internal social network makes sense for their company. 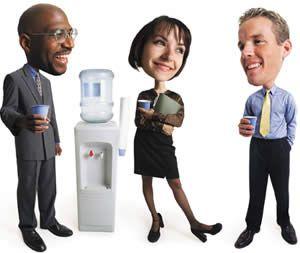 I sent him this link from Forbes.com as one example (This is a GREAT read by the way, so if you don’t have time to read it today, save it for a rainy day): How LinkedIn, Facebook and Twitter Have Changed The ROI of Leadership

His response back to me is what you would expect from any good Devil’s Advocate (or Business Owner, C-Level, etc. for that matter):

“Interesting article but not a lot of meat. It came down to the last sentence and left you with no insights to what that means. I’m still waiting to see how “social media” is effectively used internally. Profiles, blogs, forums, messenger, email all available. My company has marketing people that use social media to market our brands to the consumer. Where is the value internally?”

My UNEDITED response to him is below. After you read it, I want to hear what YOU THINK. Share your comments wherever you would like..in the comments section below, or on LinkedIn, Twitter or Facebook if you saw the article there. I really do want to hear from you and get a “pulse” of where people stand on this. 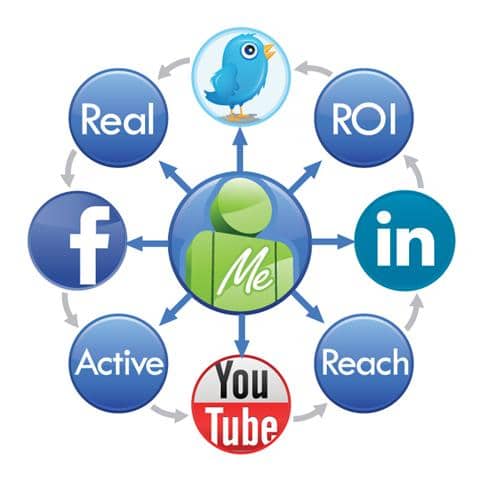 “I think social media internally has the opportunity to break down barriers, office politics, help start to change culture, increase communication lines, etc. It certainly won’t happen overnight, but a commitment to it can help drive change from “we’re all just employees and coworkers” to something bigger….that we are all in this together..that we all care about each other and about the mission of the company….and that we feel like we know who the people are we work with instead of just knowing that they are people that we work with….

Just a few thoughts off the top of my head….but it takes commitment, effort, a willingness to change, and a belief that doing things the way you’ve always done them isn’t going to work long term….Gen Y as one example WANTS and craves that engagement….they want to be social with coworkers inside and outside of the office….and if you have a more engaged employee base internally, I believe it will translate into happier employees, working for a larger purpose, etc….and that will lead to a more successful company in the long run…
But it’s not a quick fix…it’s not “just something to try”….it’s a commitment to real culture change….and I would argue most companies will fight that until they no longer can…until they can’t find people that want to work for them  because they are looking for more than a paycheck (and that is Gen Y and a few of us in Gen X)…
I read awhile back that a large percentage of Gen Y’ers wouldn’t work for a company that blocked access to Facebook….Think about that…you think they are going to be looking for more social workplaces in the years to come? They already are….”

Blue Gurus is an excellent company to work with.

We love our website. Jason did an excellent job and has provided many updates over the last few years.