LogoMyWay.com – Affordable Logos with a Twist

Over the years, I’ve mentioned LogoMyWay.com to more people than I can count. Usually, it’s when they’re starting a new business or need to refresh a logo they’ve been using for decades. The process of creating a logo can be expensive and time consuming, but it really doesn’t have to be that hard.

The traditional process of creating a logo involves interviewing you and your team members, lots of meetings, a handful of logo “treatments” and a sizeable budget. (The budget often starts at $2,500 and can go beyond $50,000 for a formal branding project.) There are situations where this makes sense… but for many companies, they simply want a clean logo that is easy to put on coffee mugs and embroider on polo shirts and bags.

The way it works is you set up a contest that is operated by LogoMyWay.com. You put up prize money (minimum prize is $200, maximum prize is $1,000) and specify the length of the contest. Usually, a five to seven day contest works well. You provide information about the logo you want created… target audience, favorite colors, design ideas, what you want the logo to convey (fun vs. professional?) and more. And when your contest goes live, more than 20,000 graphics designers from all over the world will have the opportunity to submit a logo to compete in your contest.

Over the course of your contest, designers start submitting their entries. Many of the contests we’ve helped run are in the $300-$500 range. That kind of prize money usually results in 40 to 60 designs to consider. Some of the submissions are fantastic, and some of them are a bit awful. But there are usually three to five that you love and selecting a winner can be tough!

Once you select a winner, the designer is notified. They upload all of the graphics files to LogoMyWay.com and you are notified when they are ready to be downloaded. And the designer gets the prize money. It’s a great process that has worked for lots of companies here in Kansas City.

I really like the results our friends and clients have been able to achieve by doing a logo contest with LogoMyWay.com. If you’re thinking about creating a logo for your company, why not try a contest for $300 and see what you get? It’s better than spending ten times as much and you’ll be able to see 40-60 options a week after you start your contest!

If you’ve run a LogoMyWay contest, post a link in the comments to your website sporting your logo!

An example of a recent LogoMyWay contest is the new logo that Straub Construction is using. Check out the images below for a before and after comparison. The goal was to refresh the logo for an updated look and feel while staying true to the original logo that is well known and respected in Kansas City.

I helped Darin Duffin and Cari Duffin at Midwest Aquatics create a new logo for their swim and scuba store. 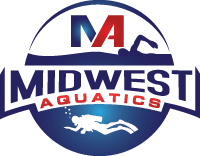 My wife Trista and I did a contest for her cruise and all inclusive travel business called Curious Compass. 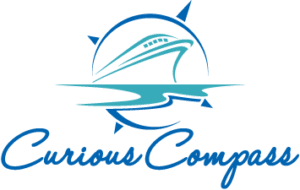 And most recently, I helped my friends Kandy Meehan and Carrie Meehan at Home Rental Services do a contest for a company that helps people in the United States buy competition horses from Ireland. 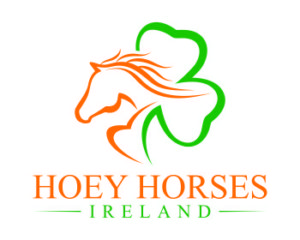